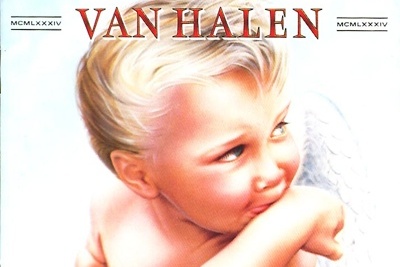 Can’t believe it’s been 30 years.  A different sound than the previous albums but still great nonetheless.  What do you think?  Where does this rate with the other 5 classic albums?

6 years ago in Uncategorized
Comments